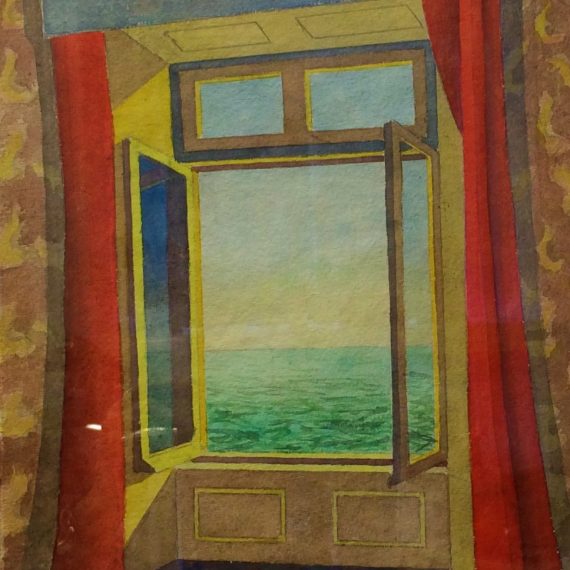 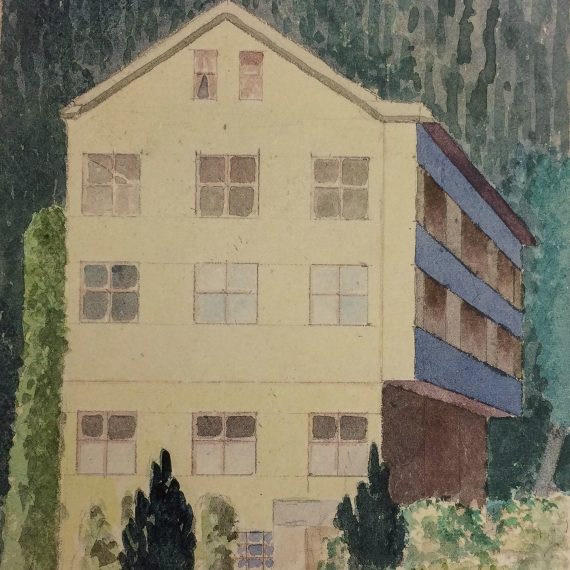 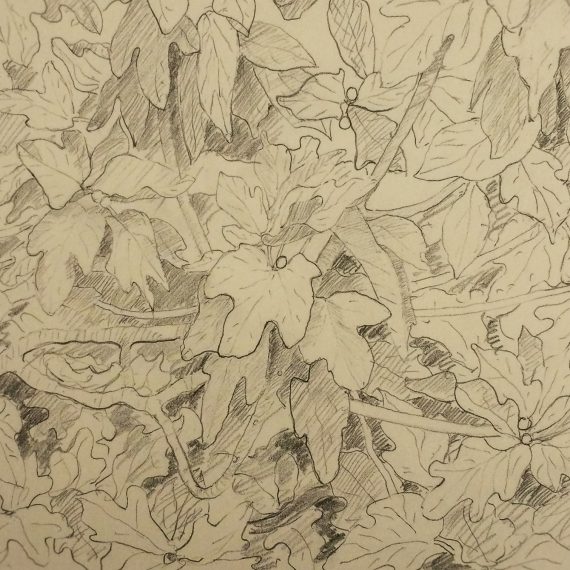 Stephen Mc Kenna was born in London and studied at the Slade. In recent years he spent time in both Italy and Ireland. Based in Co Carlow, Stephen was President of the Royal Hibernian Academy.
In an attempt to explore human concerns, Mc Kenna uses imagery from classical mythology. He has also worked on the theme of urban landscape, in an effort to examine the ugliness of the manmade environment.
Mc Kenna sees as the fundamental task of painting “…to attempt to see ourselves and our surroundings, with an eye which can discern the poetic reality rather than the deceptive wrapping.”
He has exhibited widely in Europe and the States and has work in many important collections including that of the Tate. Stephen Mc Kenna was shortlisted for the Turner Prize 1986. In 2005 there was a major exhibition of his work dating from 1969- 2004. This was held at RHA and was part of the Nissan Art Project.